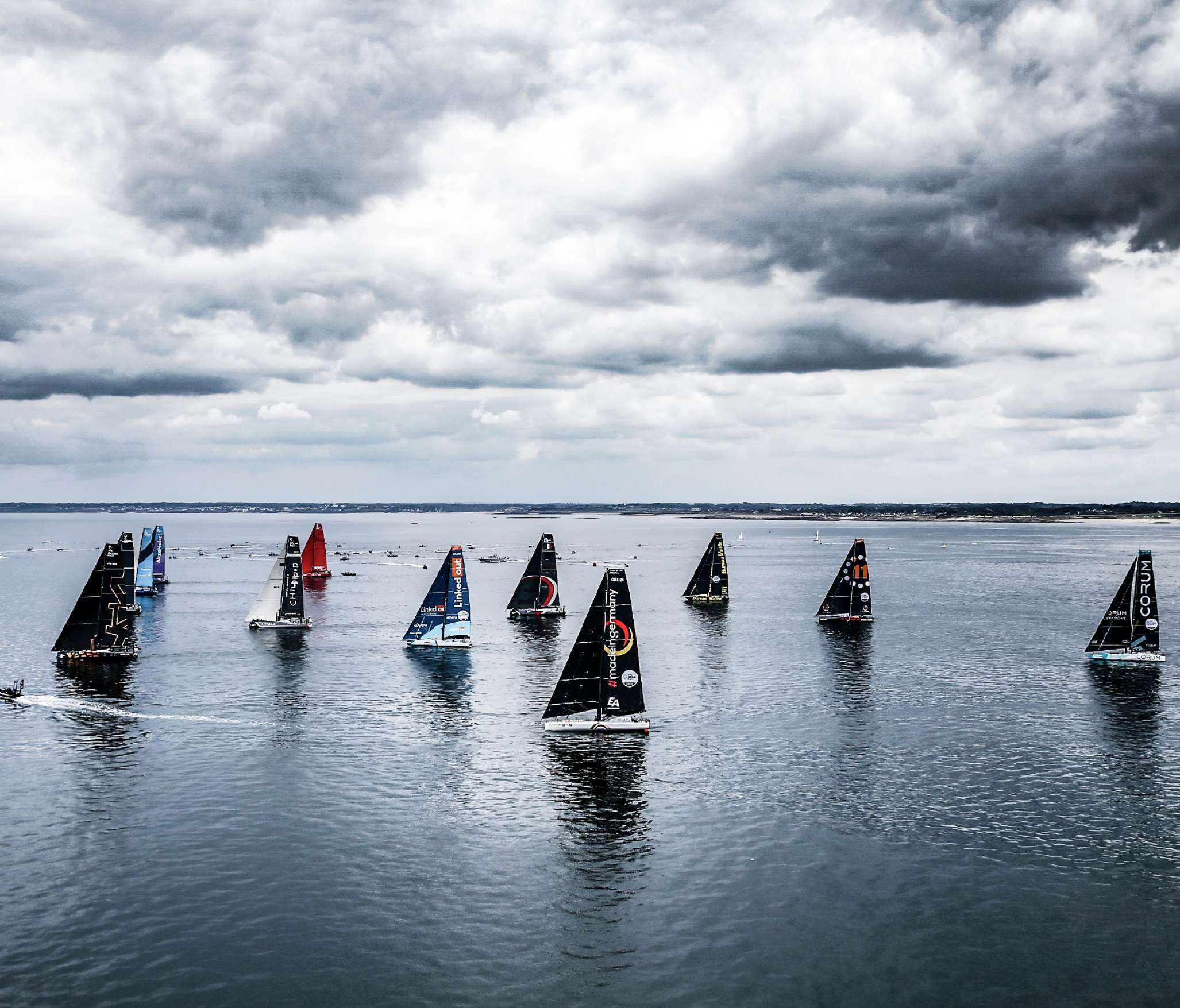 The new partnership will aim to shine a light on marine conservation and promote sailing to new audiences.

Red Sea Global (RSG), the developer behind two of the world’s most ambitious regenerative tourism projects, The Red Sea and AMAALA, has announced new partnerships with The Ocean Race (TOR) for the next two editions of the Race, and with Warner Bros. Discovery (WBD) who will amplify their stories around the world.

The Ocean Race has provided the ultimate test for sailing teams since 1973. Known as ‘sailing’s greatest round-the-world challenge’, it is widely recognised as the pinnacle of achievement for sailors across the world, and has created legends of the sport throughout the years.

Beyond the race itself, The Ocean Race acts as a global platform to raise awareness of the environmental challenges facing the world’s marine environment and drive positive change. Over the years, it has brought together like-minded partner organisations from across the globe with a shared vision of protecting and enhancing our oceans, seeking to mobilize policymakers and industries in host countries to take action on an international scale.

“We are proud to become the Regenerative Project Partner of The Ocean Race. Sustainability sits at the very heart of our work at Red Sea Global, so The Ocean Race – and its impressive ambitions when it comes to ocean health – makes them a natural fit as a partner,” said John Pagano, Group CEO of Red Sea Global.