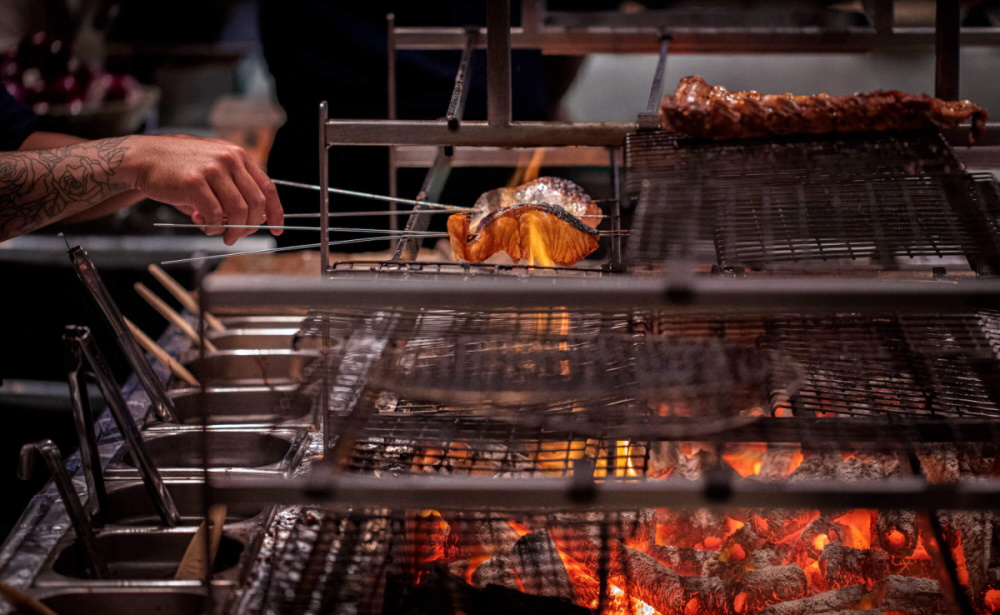 The world-renowned ROKA will bring its signature contemporary Japanese robatayaki cuisine to the Balearics this summer.

The contemporary Japanese restaurant concept has announced its latest pop-up in the Cap Vermell Grand Hotel, Mallorca, opening this summer. Situated on the historical Eastern corner of the Balearic island, ROKA Mallorca will take residence inside the landmark hotel and operate throughout the summer season.

The 585sq m of outdoor space will be home to over 100 outside seats, alongside the Robata grill, bar and a DJ booth. ROKA will bring its signature energy to this new space, alongside its award-winning Japanese robatayaki concept and individual approach to modern Japanese cuisine.

At the heart of the menu is the robata grill, a traditional Japanese method of cooking over charcoal. Made famous at the brand’s first London outpost, kankoku fu kohitsuji, lamb cutlets with Korean spices and sesame cucumber, and kampachi sashimi no salada, yellowtail sashimi with yuzu-truffle dressing, will be amongst the signature dishes on the menu, whilst signature cocktails such as ichigo kub, a blend of gin, strawberry mirin, aperol, absinthe and lime, will also feature. The Mallorcan outpost will also include dishes on the menu with flavours and ingredients that highlight the delicacies of the destination. 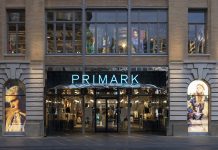 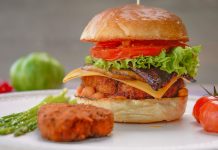 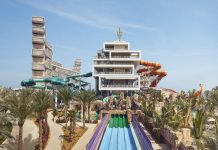