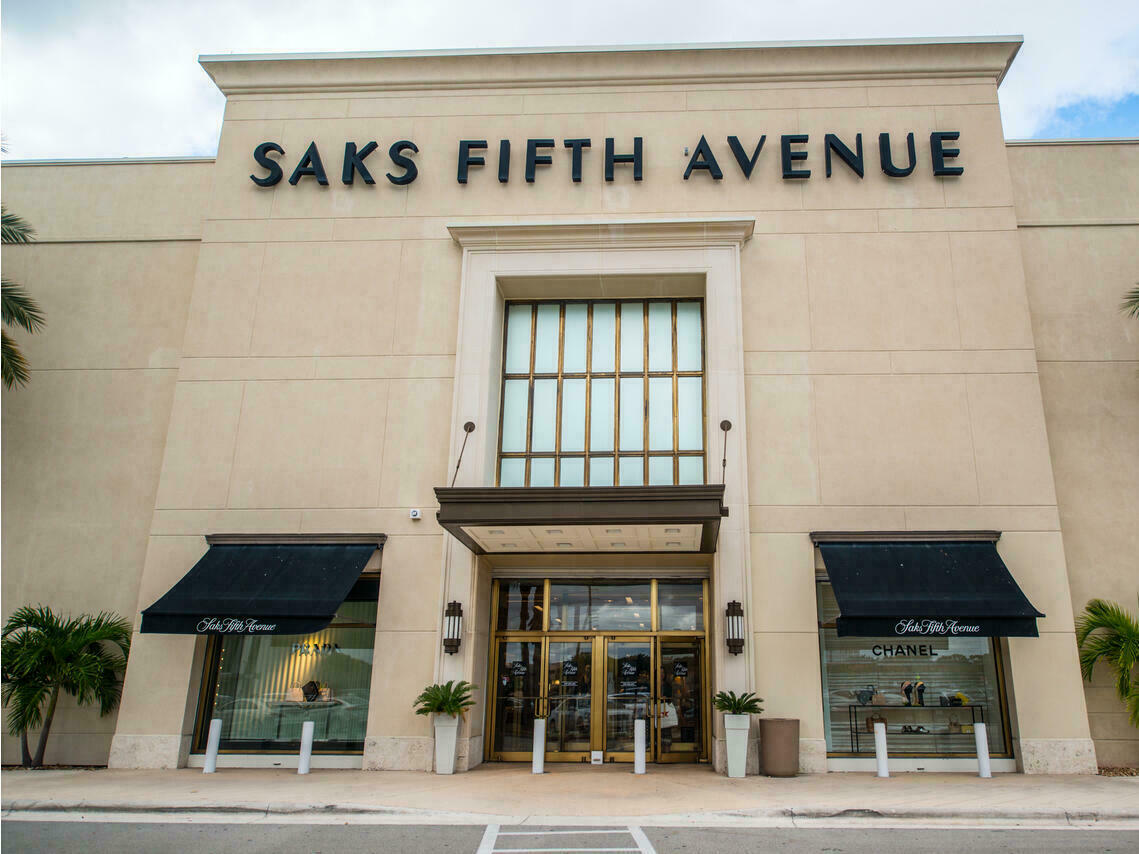 With this news, it seems the e-commerce unit of Saks Fifth Avenue could be the next digital retailer to go public.

Saks is in the early stage of preparing for an initial public offering, reported the Wall Street Journal. In March, Saks Fifth Avenue owner Hudson’s Bay Company split off the luxury department store retailer e-commerce business into a standalone entity known as Saks.

At the time of the split, Saks was valued at $2bn. The planned IPO, which could take place in the first half of 2022, is targeting a valuation of some $6 billion, according to the Journal report.

Last week, activist investor Jana Partners, which took a stake in Macy’s earlier this year, sent a letter to the retailer’s board calling for a move similar to the one made by Hudson’s Bay. Macy’s online sales have nearly doubled during the past four years, 2021 sales are expected to be between $8.35bn and $8.45bn. In an investor presentation earlier this month, Jana said Macy’s digital business could be worth around $14M if it was split from the brick-and-mortar operations, which is double the current market value of the department store company.