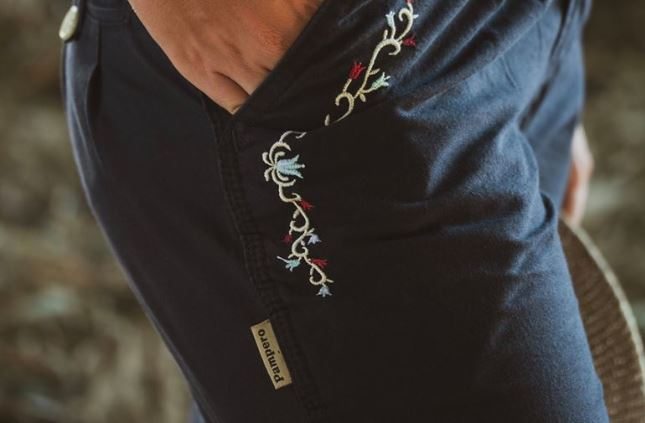 The Argentine firm Pampero, specialised in clothing and footwear for intensive use, has opened a new branch in the capital city of San Luis, becoming the third that the brand has opened in that province.

As reported by the local newspaper El Diario de la República, the brand new store is located at number 618 Calle Colón and has an area of ​​about 240sq m. The other two stores are located in the towns of Villa Mercedes and Merlo.

Customers will be able to get more than 4,000 garments including jackets, rompers, raincoats and both, in addition to the Urban, Rural and Adventure lines that offer everything from coats to accessories and footwear. 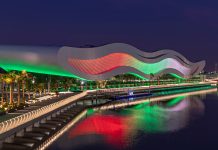