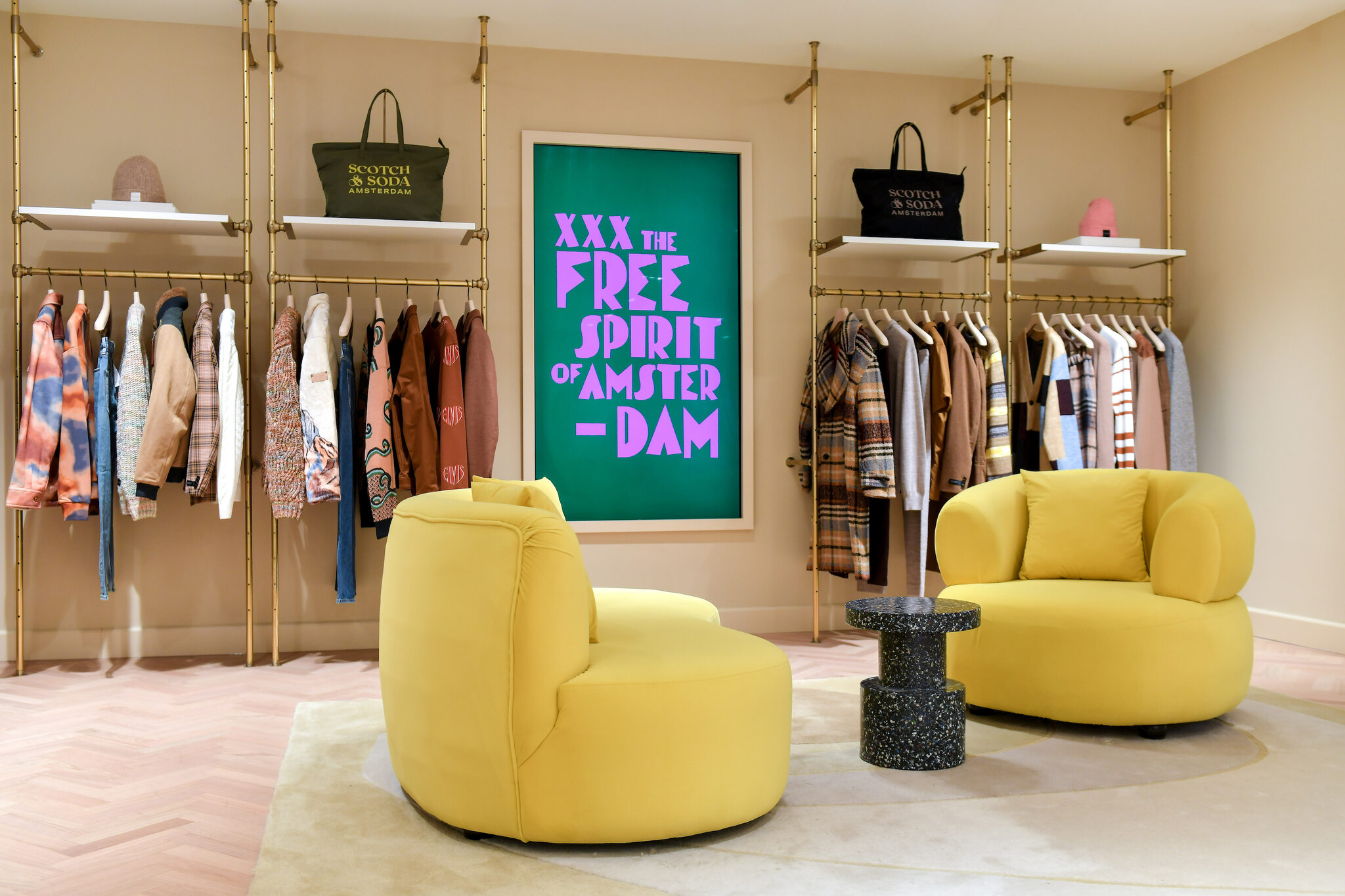 The Dutch fashion brand is continuing its growth strategy and turning its attention to China, with the opening of its first flagship store in Shanghai.

Located with the city’s fashion and lifestyle district, Xintiandi, the new Shanghai flagship adds a ‘new and distinctive destination to the brand’s portfolio worldwide,’ according to the company. The debut and opening follows the launch of Scotch & Soda’s first digital store, which launched on Tmall last autumn and was the brand’s first commercial initiative since they began operating directly in the country last summer.

The flagship is situated in a two-storey building and has 289q m retail selling space. Despite the traditional aspects of the store, which appeal to the culture and history of the region, the store has been designed under Scotch & Soda’s latest ‘Free Spirit’ store concept.

Continuing with its current momentum, Scotch & Soda intends to continue expanding in China over the next few months, with its first store in the Shanghai Taikoo Li shopping centre. Two further directly operated stores will open in the Beijing Sanlitun and Shanghai Reel shopping destinations.