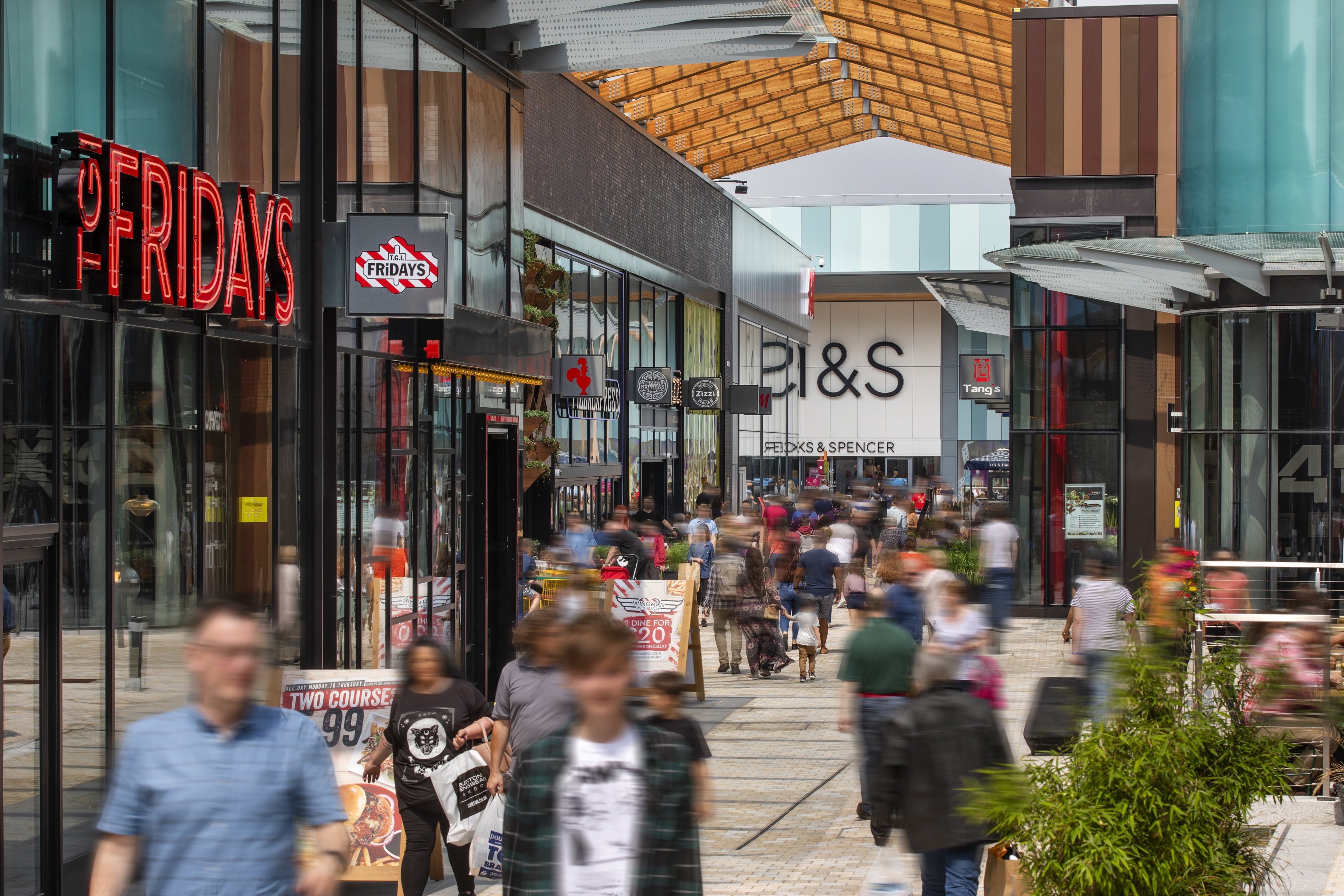 The Schroders Capital UK Real Estate Fund (SCREF) team has announced another wave of retail leasing activity to take its portfolio to 93 per cent let by ERV.

Among the leasing activity is a 15-year lease SCREF’s team has secured with UK pet supplies retailer Pets at Home for a 7,500sq ft unit at its Winfrey Avenue Retail Park in Spalding, Lincolnshire.

Pets at Home will move into the former M&S and Carphone Warehouse at Winfrey Avenue Retail Park in the centre of Spalding, which is also home to leading occupiers B&Q and Iceland, taking the asset to 100 per cent occupied.

The Fund also recently announced a series of new retail and F&B lettings at two of its larger retail assets in Bracknell and Romford. At The Lexicon in Bracknell the centre saw the opening of a new 40,000sq ft flagship Sport Direct which will also feature sister brands USC, GAME and Evans Cycles. The new store will be located within Princess Square which recently underwent a £30m refurbishment as The Lexicon looks to continue its efforts of combining innovative retail, placemaking and regeneration to enhance Bracknell’s town centre.

The Lexicon also agreed a combined 22,041sq ft of new lettings, which included a letting to popular Thai restaurant Giggling Squid and women’s clothing store Quiz, to take the asset to over 90 per cent let.