Home News Americas News Shopping Centre is to be Repositioned 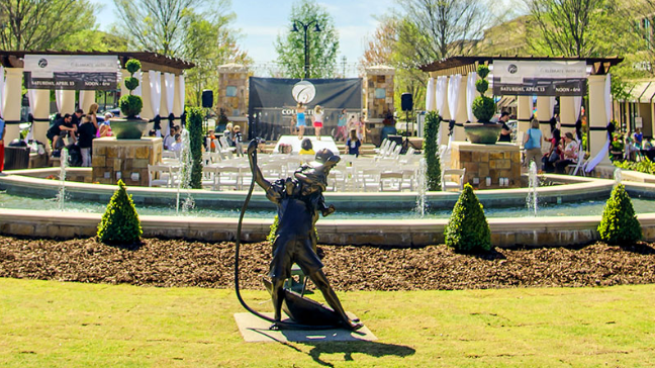 Another Atlanta market shopping centre is about to be reinvented to cater to the region’s growing affluent population.

“Having collaborated with CTO on the tremendously successful repositioning of Ashford Lane, we are thrilled to be working alongside them again to reimagine another property in metro Atlanta,” said JLL Executive VP Coleman Morris. “We intend to reposition it as the premier shopping, dining, and entertainment hub in Forsyth County.”

“Our success at Ashford Lane positions our team, as well as JLL’s, to create the right roadmap for a pedestrian-centric environment that today’s consumers crave. We’ve seen first-hand how the tenant mix and concepts implemented at Ashford Lane have resonated with the community, ultimately driving foot traffic to the property,” CTO related in a statement.