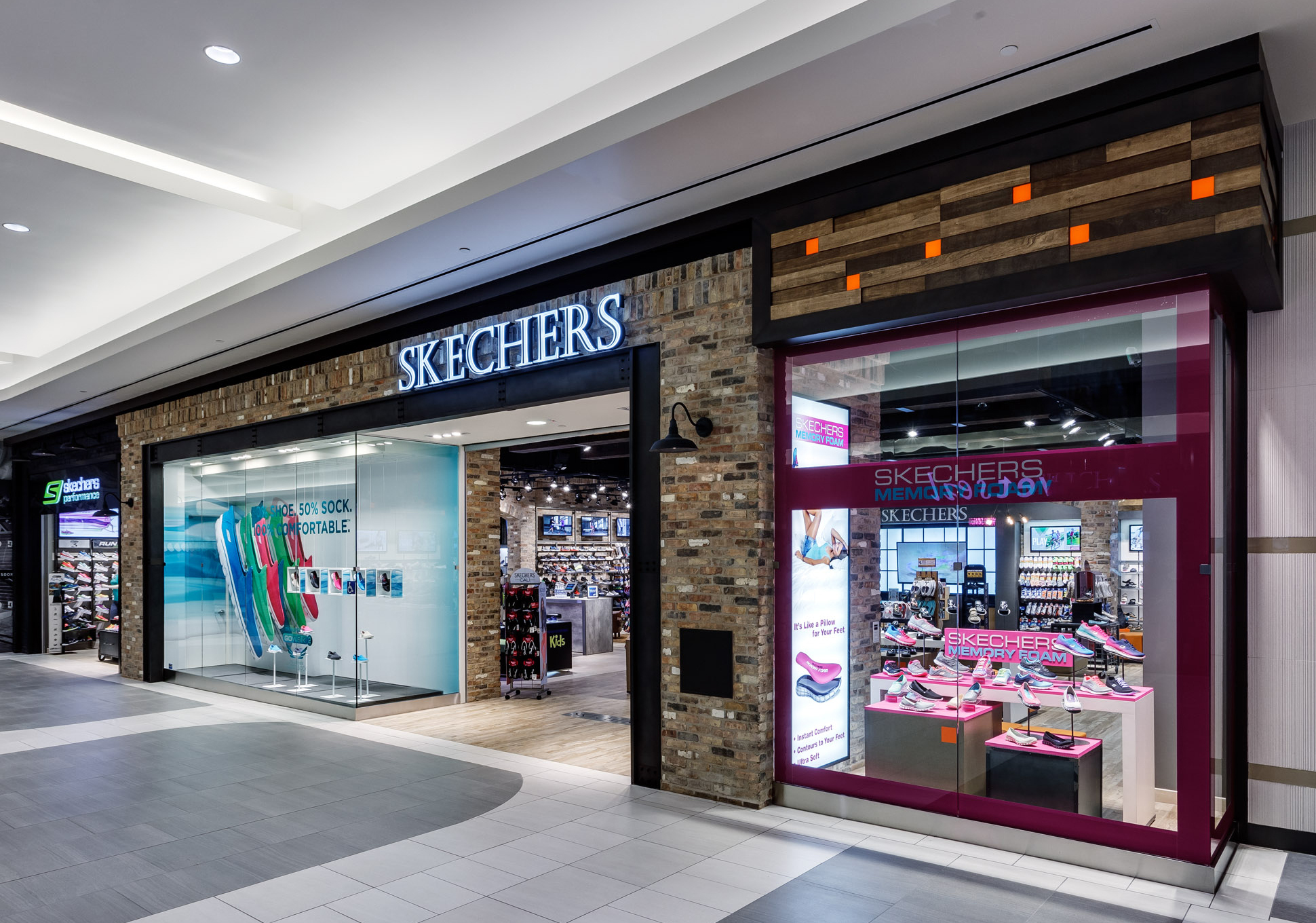 London-based Harper Dennis Hobbs has announced a new deal to expand Skechers’ European footprint with an additional store in France. The transaction involves the brand’s first French store in an outlet mall signed by HDH, located at Corbeil-Essonnes to the south of Paris, which is due to open in summer 2021.

HDH also recently negotiated the terms on a new Skechers store in Antwerp, Belgium, the first in the city, which opened in April.

The American lifestyle and performance footwear company, founded in 1992, has worked alongside Harper Dennis Hobbs for 13 years and boasts more than 3,000 locations globally.

Ana Mendi, director at Harper Dennis Hobbs, said: “Outdoor and activewear have seen a considerable increase in demand over the last year, and we are delighted to help Skechers continue to expand across Europe, particularly entering new locations and markets with the first store in Antwerp and the first outlet mall in France. As lockdowns ease across Europe over the coming months, we anticipate consumers return to physical stores, particularly in the fashion and footwear sectors, for the in-store experience.”