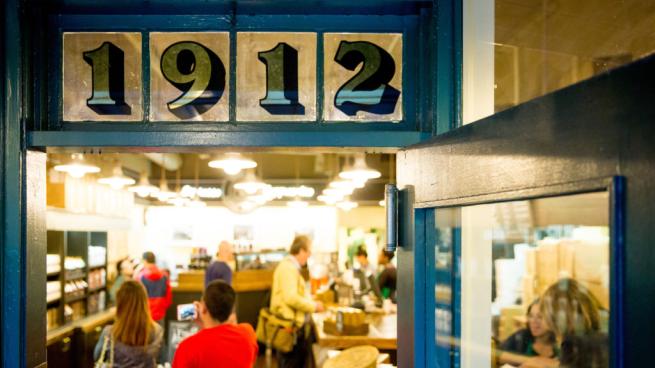 The coffee giant will revamp three of its most iconic and most visited Seattle stores — including the original Starbucks at Pike Place Market — as part of its “Heritage Market” initiative.

The three locations will offer customers an elevated experience, “steeped in the rich history of coffee, culture and connection that is synonymous with Starbucks,” the company said.

The other two stores in the initiative are located at First Avenue and Pike Street, and at First Avenue and University Street. The Pike St. store will undergo slight renovations with planned upgrades and enhancements for a heritage-inspired design with a nod to the “mercantile spirit” of Starbucks’ hometown roots.

The University Street location, which opened last year, is home to Starbucks’ newest store concept, Starbucks Pickup. It is designed for customers who order ahead and pay in the Starbucks app.

“Together, these three distinct locations in Starbucks’ hometown of Seattle represent the company’s historic past, present, and its re-imagined future,” Starbucks said.

The Heritage Market comes several months after Howard Schultz returned to Starbucks as interim CEO. In May, the chain announced $1bn in additional employee and store investments this year.