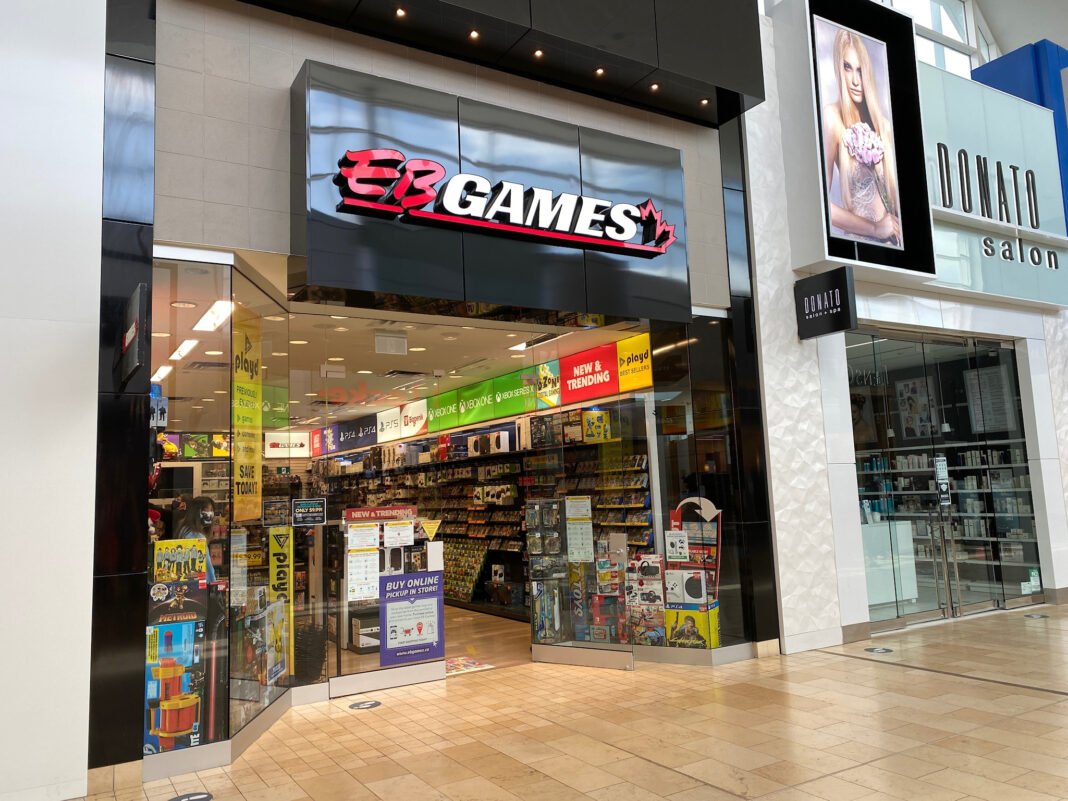 The GameStop Corp. is changing the name of the 4,000 stores it operates across Canada.

The video game retailer said it will change the name of its EB Games stores in Canada and the online store to the GameStop brand by the end of 2021. GameStop acquired Electronic Boutique Holdings Corp., the owner of EB Games, in 2005 for more than $1bn.

“This decision follows our receipt of feedback from our valued customers and stockholders,” the company said in a statement. EB Games has approximately 4,000 locations in Canada.

The rebranding comes as GameStop continues its efforts to turn around its business and focus on e-commerce. In June, the company shored up its top leadership with the appointment of two former Amazon executives, naming Matt Furlong as CEO and Mike Recupero as CFO. Activist shareholder Ryan Cohen, Co-Founder of Chewy, was named Chairman. Cohen has led GameStop’s digital push.

“These appointments reflect the refreshed board’s focus on building a technology company and investing in growth,” the company stated in June.