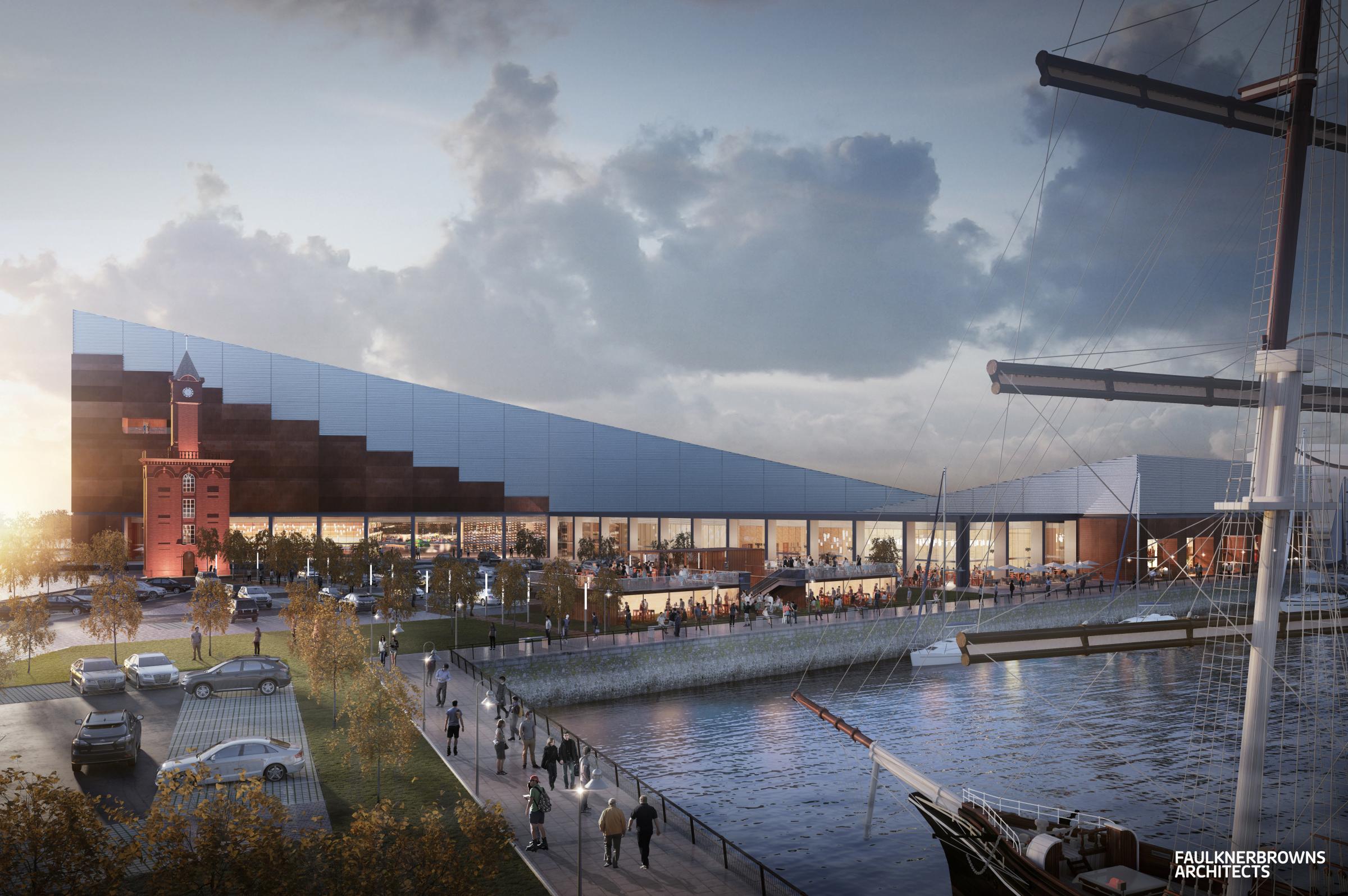 Due to open in 2022, the new UK snow centre will launch in Middlesbrough, with an indoor ski slope, shops and restaurants.

Plans are also in place to add a trampoline park, bowling alley and climbing attraction underneath the slope. The plans for SubZero have been approved to build the huge attraction at Middlehaven Dock in Teesside.

A 165m ski slope will be the main part of the centre along with a 52m nursery slope for beginners where skiing, snowboarding and even sledging will be available to guests. Documents for SubZero also show additional features to be built at the resort. A snow bar, an ice bar and even an indoor skydiving could be part of the attraction, as well as a soft play area for younger guests.

Plans for water activities in the dock area such as cable skiing and a surf pool are being considered. The concept was first revealed in 2014, although has now been approved by financial backers and partners. 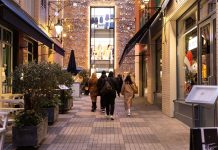 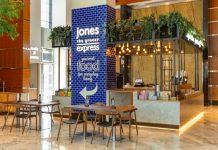 Jones the Grocer to Open at Heathrow 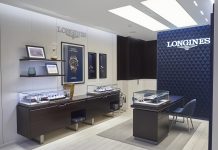