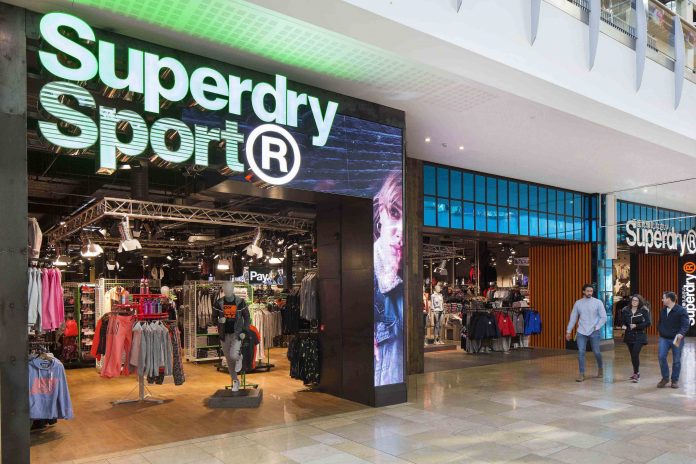 “Nick has made a great impact since joining Superdry in an interim capacity, and I am delighted that he is now joining the business and the Board on a permanent basis. He is playing a crucial role in ensuring the business is on a stable financial footing as we set out to return Superdry to strong profitable growth,” said Superdry chairman Peter Williams.

Gresham joined Superdry on an interim basis in June, now taking on the role for the foreseeable future. The move came after co-founder Julian Dunkerton was voted back onto the retailer’s board in April, becoming interim chief executive of the brand he founded in 1985.

Superdry is now pursuing a programme to deliver more than £50 million in cost savings by 2022. It will also continue a store review which was announced in December under the previous management.

Earlier this week it was revealed that former Superdry chief executive Euan Sutherland is reportedly in line for a £1 million payoff after leaving the retailer. Sutherland will receive a termination package worth £867,522 in pay and another £138,000 in share awards, according to the retailer’s annual report.