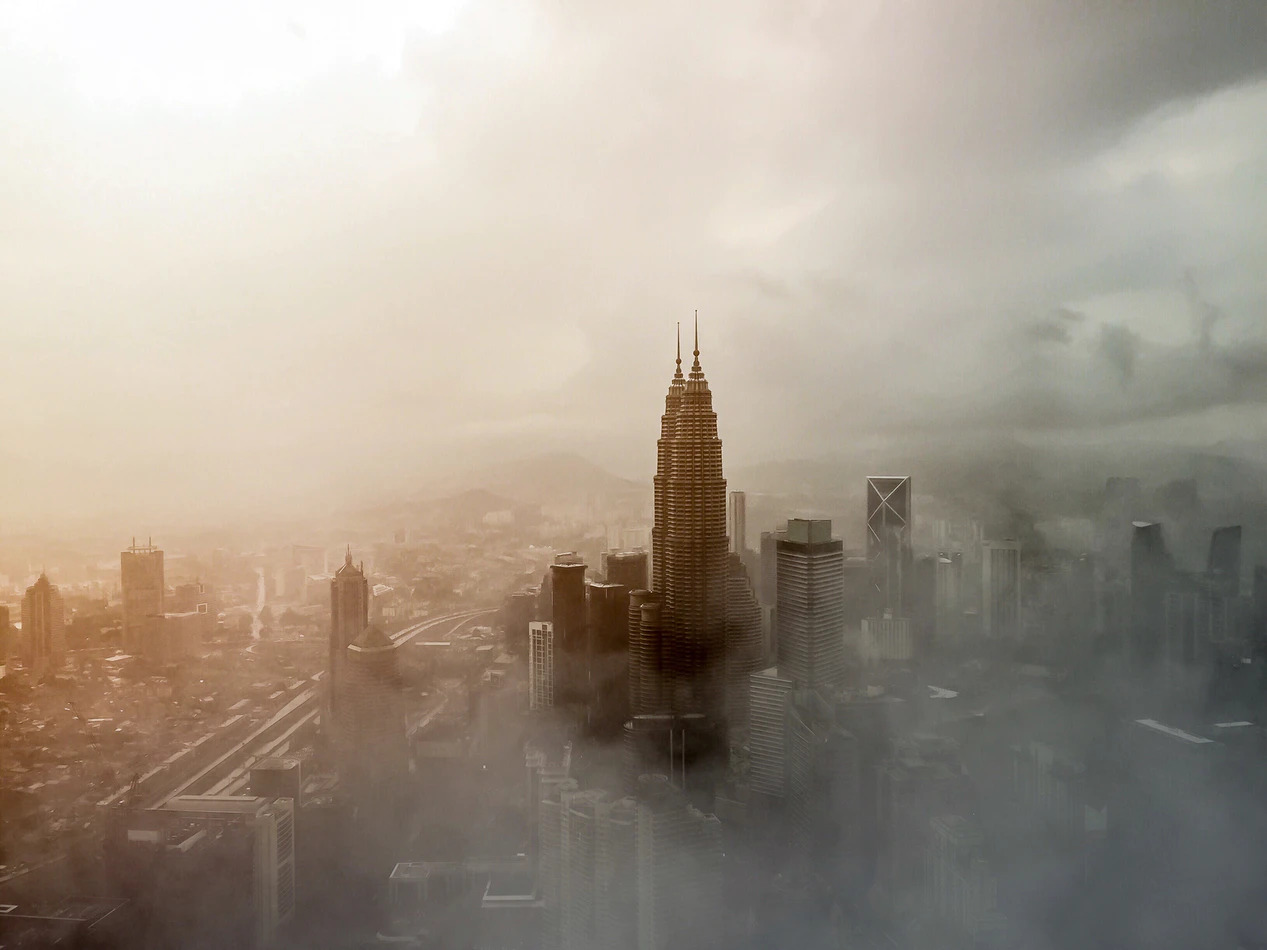 Taco Bell, the American food chain are set to launch in Malaysia at Tropicana Gardens Mall in Kota Damansara. The opening has yet to be officially announced, but hoardings have appeared on a retail space within the mall announcing its imminent opening.

While Taco Bell had outlets in Singapore that were subsequently withdrawn just over a decade ago, the franchise has recently announced intentions to expand in the Asia-Pacific market, where it already has locations in Thailand and the Philippines.