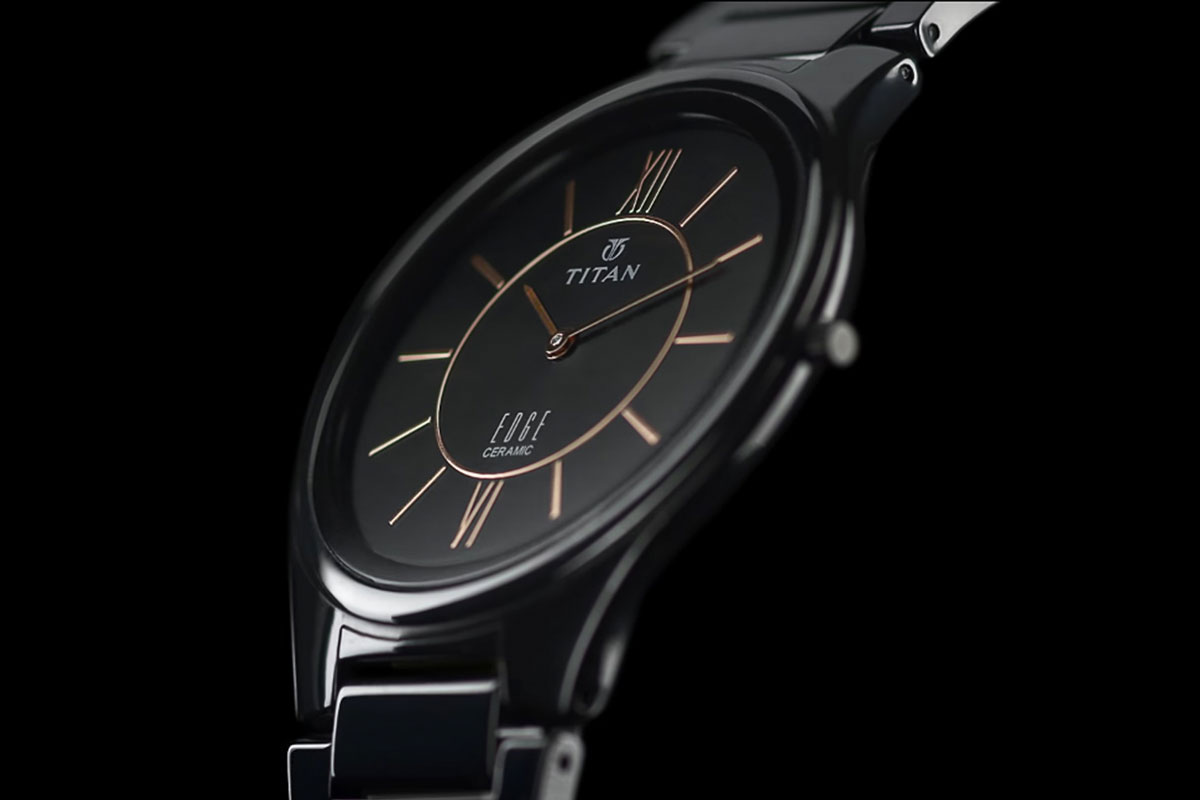 The Dubai Airport Free Zone Authority (DAFZA) is among the facilities being considered by Titan to locate its proposed international hub.

Titan Company, the luxury products entity of the Indian conglomerate Tata Group, is looking to set up an international hub in Dubai to cater to the Middle East and other regions around the world – a move which could be a shot-in-the-arm for the UAE’s efforts to attract foreign investors and top talent to the country.

The Tata Group company is also planning to invest in getting the best talent to man its ambitious Gulf region expansion, and also generate employment opportunities across the Middle East region, a senior company executive said. The Dubai Airport Freezone Authority (DAFZA) is among the facilities being considered by Titan to locate its proposed international hub.

“We are evaluating how we can use DAFZA and other facilities in Dubai to create a world-class hub that can serve the MENA region as well as other locations around the world,” Kuruvilla Markose, CEO – international business division, Titan Company, told Arabian Business.