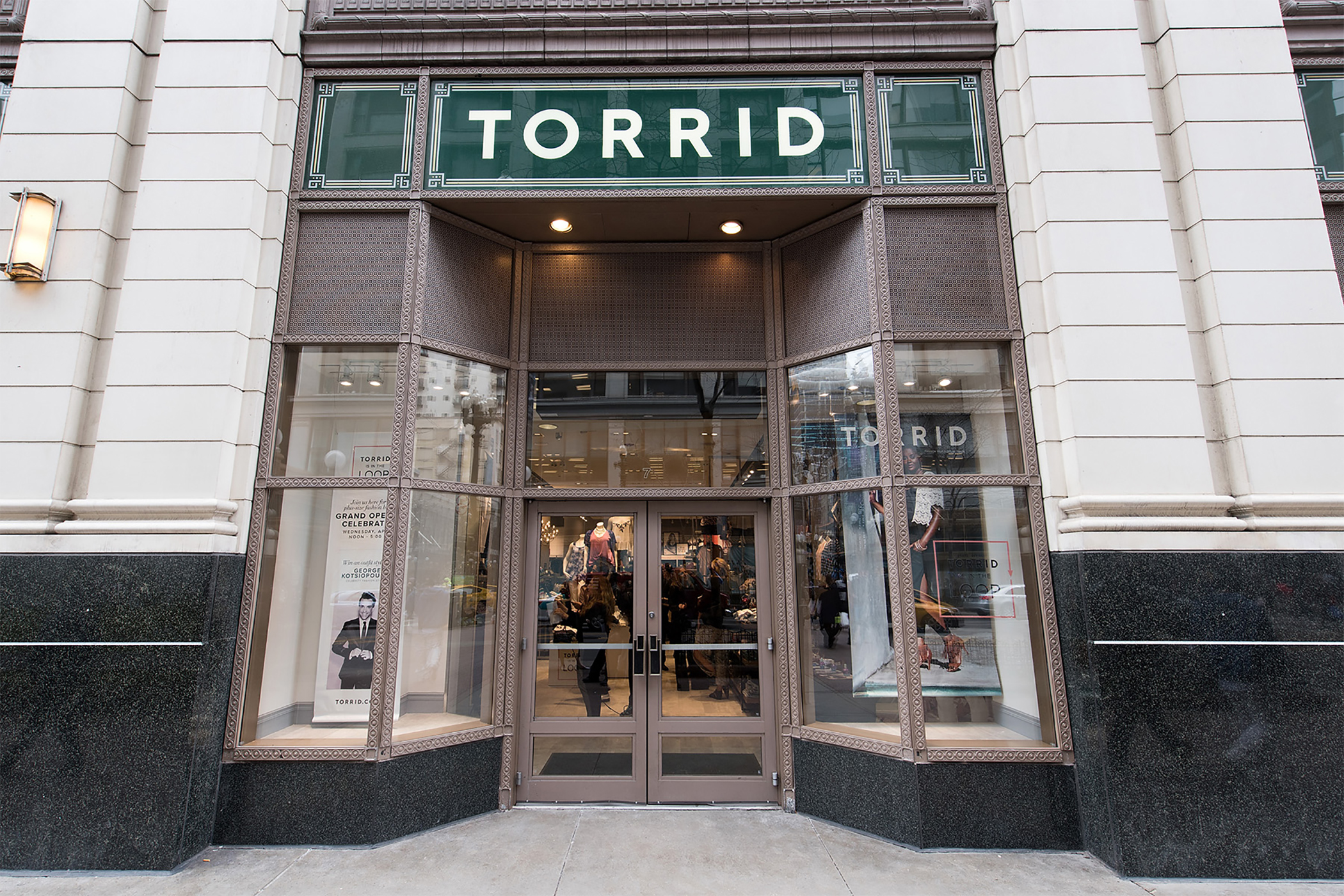 The plus-size young women’s apparel retailer has filed for an initial public offering for the second time after previously attempting and removing an application in 2017.

Operating 608 stores nationwide, Torrid plans to apply for listing on the New York Stock Exchange under symbol “CURV.” Torrid was originally part of Hot Topic Inc., which was acquired by Sycamore in 2013 for about $600M. Torrid was spun off in 2015. The company said that e-commerce represented 70 per cent of its net sales in 2020.

“We believe Torrid stands to benefit from thriving cultural movements involving female empowerment, body positivity and socially influenced purchasing,” the retailer said in its filing. The number of shares of common stock to be offered and the price range for the proposed offering have not yet been determined.