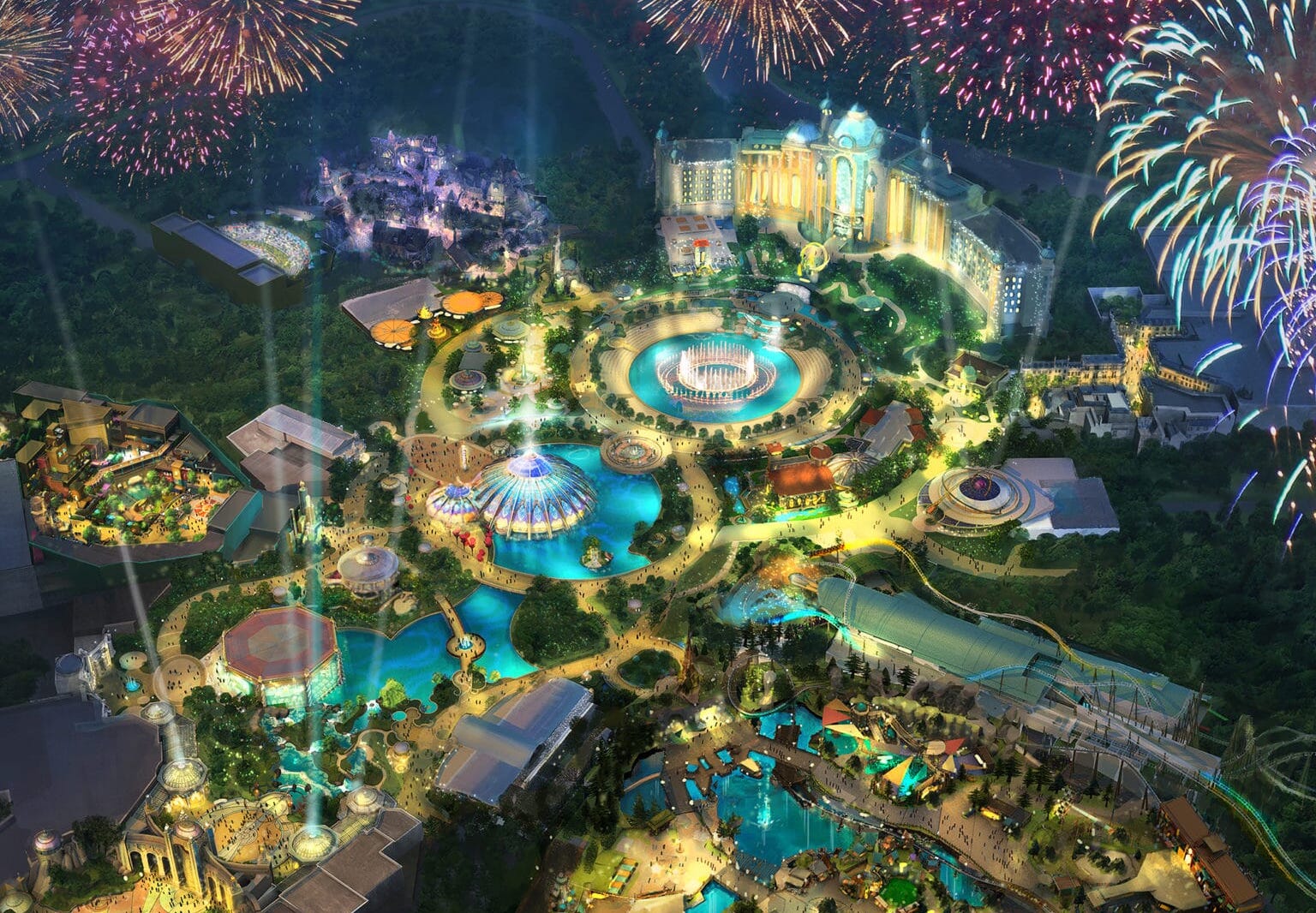 NBCUniversal parent company Comcast has revealed that Epic Universe, the fourth theme park at Universal Orlando Resort in Florida, will be opened by 2025.

Initially anticipated to open in 2023, Epic Universe will be the largest Universal theme park in the US. It will feature lands and attractions based on DreamWorks and Illumination content, as well as a Super Nintendo World. Work was paused in spring 2020 on the park due to the Coronavirus pandemic and construction resumed in March 2021.

According to NBCUniversal CEO Jeff Shell, “Epis is full steam ahead. I was down there a few weeks ago and the construction is going really well. We expect that park to open in 2025 and certainly in time for the summer of 2025.”

Located close by to Universal Orlando’s three other theme parks, Epic Universe sits on a plot of land near the Orange County Convention Centre and a teaser from Shell revealed that the highly-anticipated theme park will be anchored by a lot of strong IP, including some of the Illumination and DreamWorks content, but particularly Nintendo.