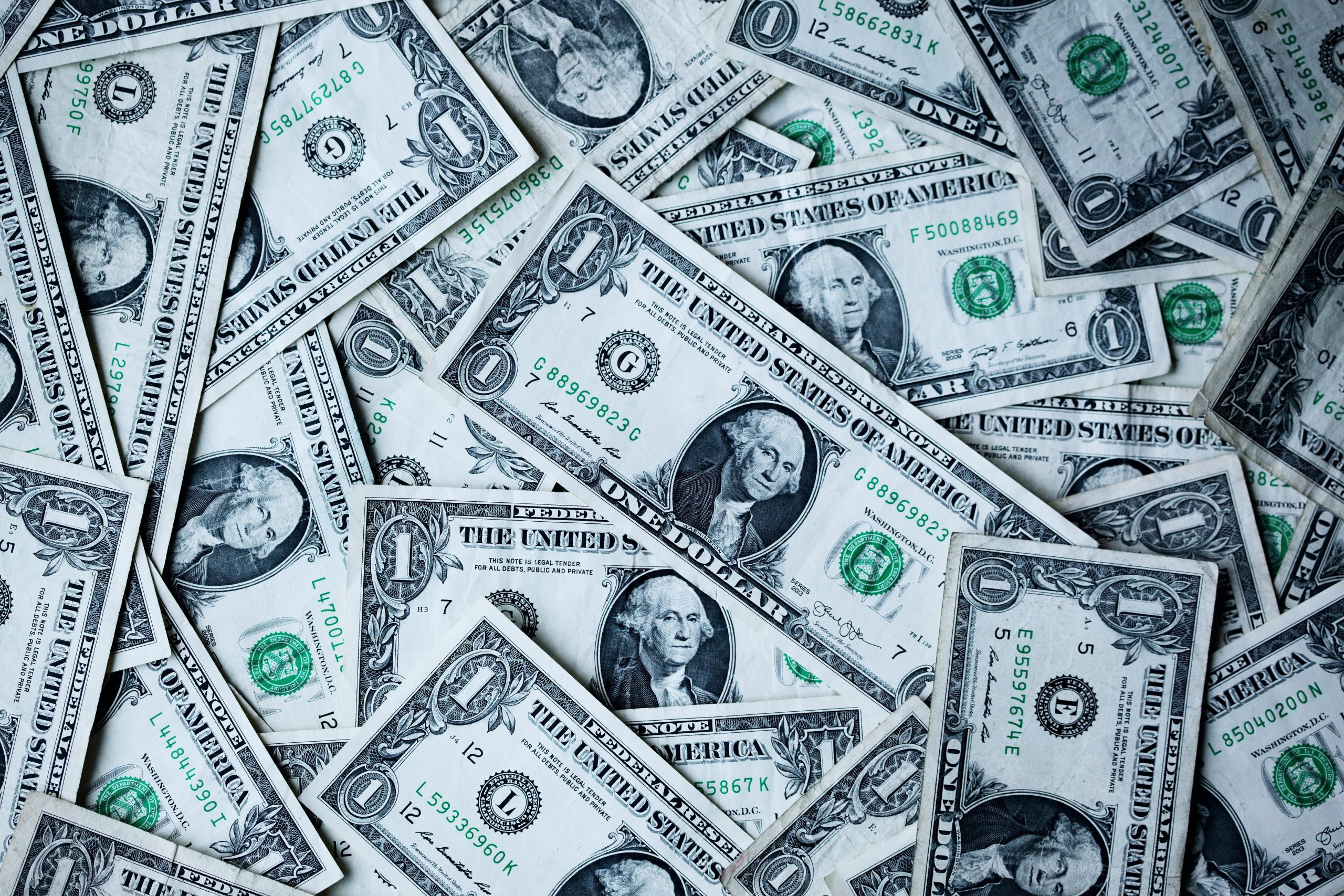 Over the next five years, Walmart China is to invest US$425M to expand its presence in Wuhan, the origin of the coronavirus pandemic.

The US-headquartered retail giant will open at least four Sam’s Club membership stores as well as 15 new malls in the territory within the period. It will also set up additional community stores around the provincial capital, to add to its existing 34 outlets and two distribution centres within Wuhan.

“The framework marks a new milestone between the two parties and a new beginning for a win-win situation,” said Walmart China CEO Wern-Yuen Tan of the firm’s collaboration with Wuhan’s municipal government.

Wuhan’s 76-day lockdown period was brought to a close last Wednesday with an official final death toll of around 2500 cases caused by the virus – although international observers have cast doubt on that figure.

According to data released by the American Chamber of Commerce in China, 40 per cent of polled companies planned to maintain current levels of investment in China this year, as opposed to 24 per cent who were planning cuts, with the remainder saying it is still too early to judge. 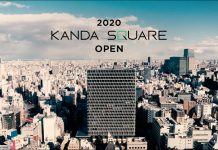 Kanda Square To Open in Tokyo 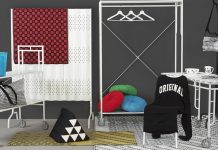 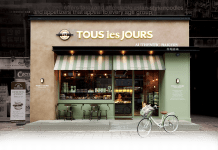 Tous Les Jours Up For Sale 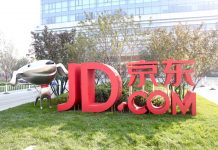