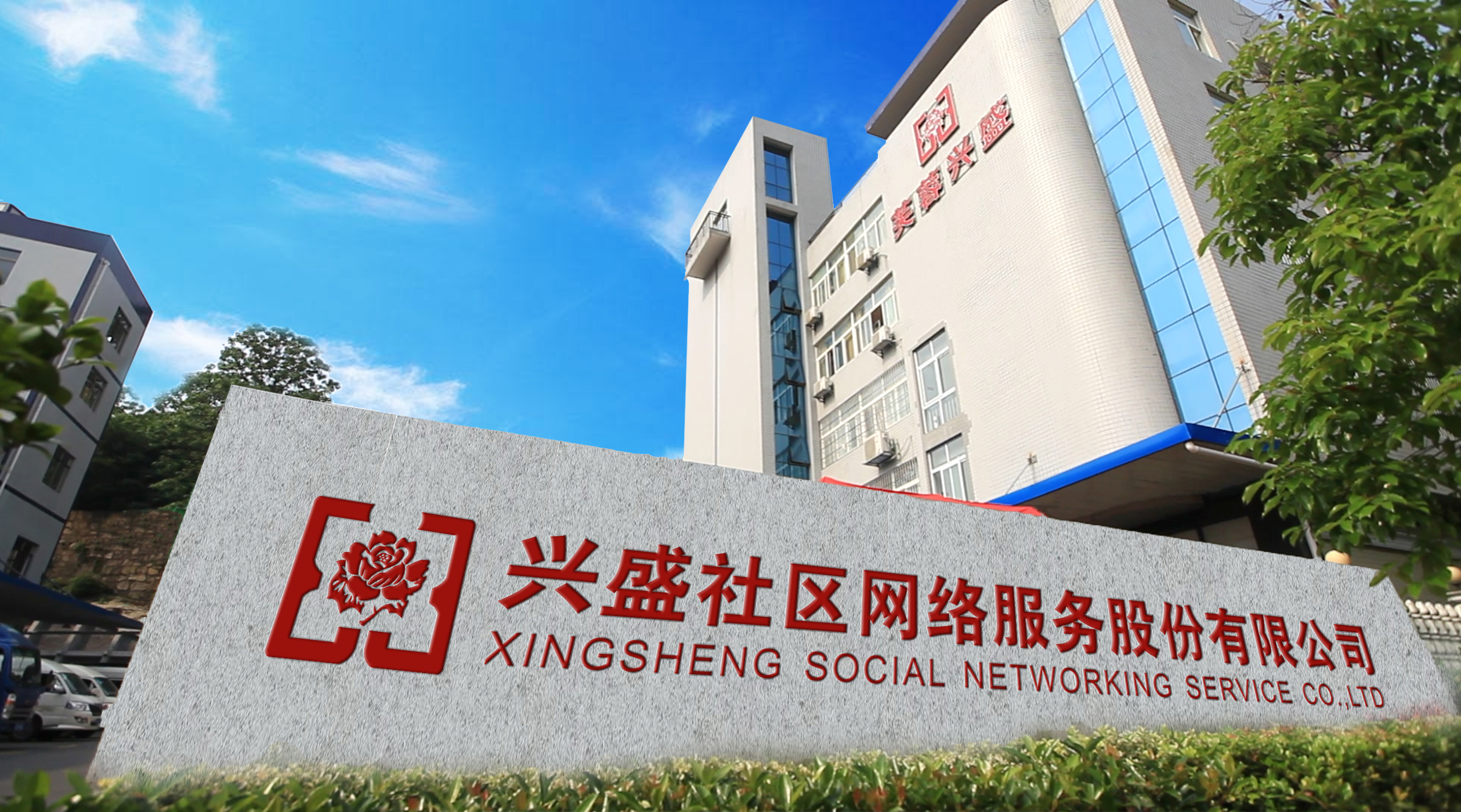 The Chinese community grocery shopping app received a new round of funding which values the company at $6bn prior to the new injection.

This round of funding has seen investments from private equity firms FountainVest Partners, Primavera Capital Group and KKR & Co alongside Tencent Holdings, which has been an early backer of the app since its inception. The fundraising was signed just before the Lunar New Year and was led by Sequoia Capital China and also attracted China Evergrande Group and Temasek.

The round of fundraising comes following a surge in demand for grocery delivery in China as more consumers are ordering from the comfort of their own homes. Xingsheng Youxuan, which has been active for three years and is headquartered in China’s Hunan province, delivers online bulk orders to physical grocery stores. The service is now available in 13 provinces and municipalities.

Last December, Chinese e-commerce giant, JD.com commented that they would invest $700M in the company. 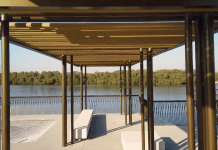 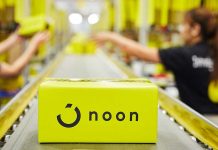 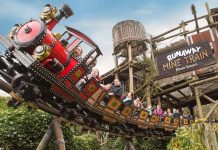