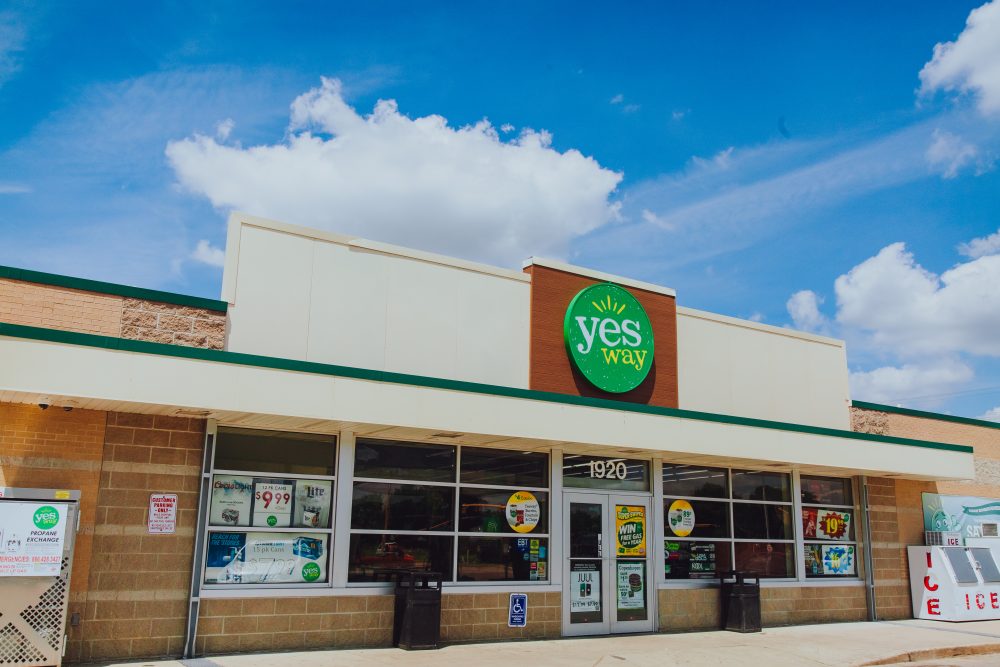 The fast-growing convenience store chain has opened its 425th store, marked by the opening of three stores under its Allsup’s banner in Texas, in Fort Stockton, Hawley, and Millsap.

The company has opened 39 new-to-industry and relocated stores to date in 2022. With 5,630sq ft of merchandising space, 24 fuelling positions, and high-speed diesel fuelling lanes, the new stores in Texas are the latest of the new large-format stores Yesway is opening, with more expected to be completed by year’s end. The stores are open 24 hours per day and include a full selection of Yesway and Allsup’s private label snacks, a new trucker/automotive section and a beer cave, as well amenities such as Western Union service, ATM availability, and Coin Cloud digital currency machines offering 30-plus digital currencies.

“Reaching this significant milestone in only six short years, and at such a sustained swift pace, is truly a testament to the dedication and hard work of our extremely talented team,” said Tom Trkla, Chairman, President, and CEO of Yesway.