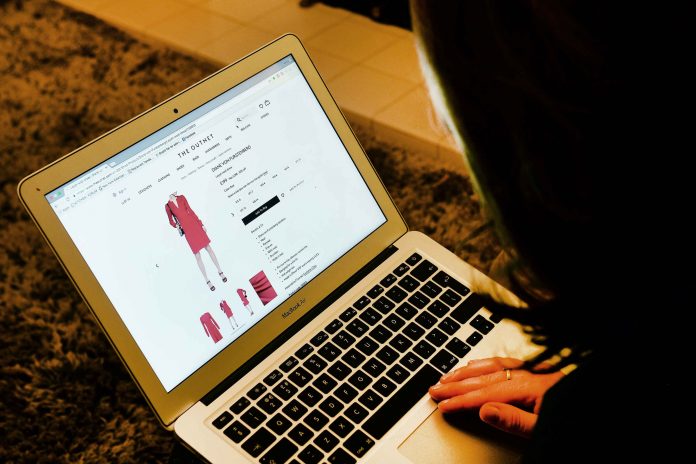 Consumers under 56 are focusing online purchases on certain categories as the COVID-19 outbreak continues.

According to analysis of transactions made through payments provider Klarna, younger shoppers are focusing on what they will wear and their home environment as most Americans are now under some type of “stay-at-home” order. Klarna analysed purchases by shoppers in the Gen Z (ages 18–23), millennial (ages 24–39) and Gen X (ages 40–55) demographics over the weeks of March 22–28 and March 15–21, as well as a base period of 1 February – 7 March 2020. The company broke out purchases into seven major categories and then analysed how each category’s share of all Klarna purchases has shifted over time in each age group.

The home and garden category’s share of all Klarna-enabled purchases also grew across all three age groups. The category’s volume share increased slightly among Gen Zers and millennials and by nine per cent among Gen Xers week-over-week in the week ended 28 March.

Sales volumes in three other major categories—leisure, sport and hobby; marketplace; and intangible products (which includes event tickets and travel services)—fell week over week from March 22–28 among all three demographic groups. 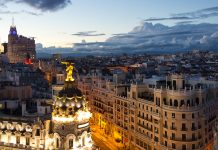 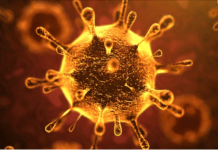 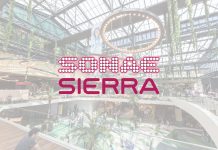